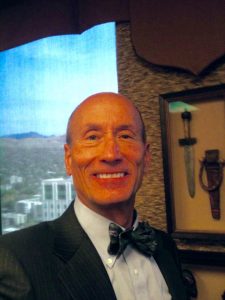 Please send us an e-mail and we will get back in touch with you ASAP.